The Google search algorithm update from August 1 is now fully rolled out, and here is what we know about the update, who was most impacted and what, if any, actions you may want to consider taking if you were negatively impacted.

Google is calling this a global, core update, but based on some of the analysis done, there seems to be a focus on health and medical sites. In SEO circles this update has taken on the name the “Medic Update” due to its focus on the medical and health related websites. This specific focus is something Google will not confirm. 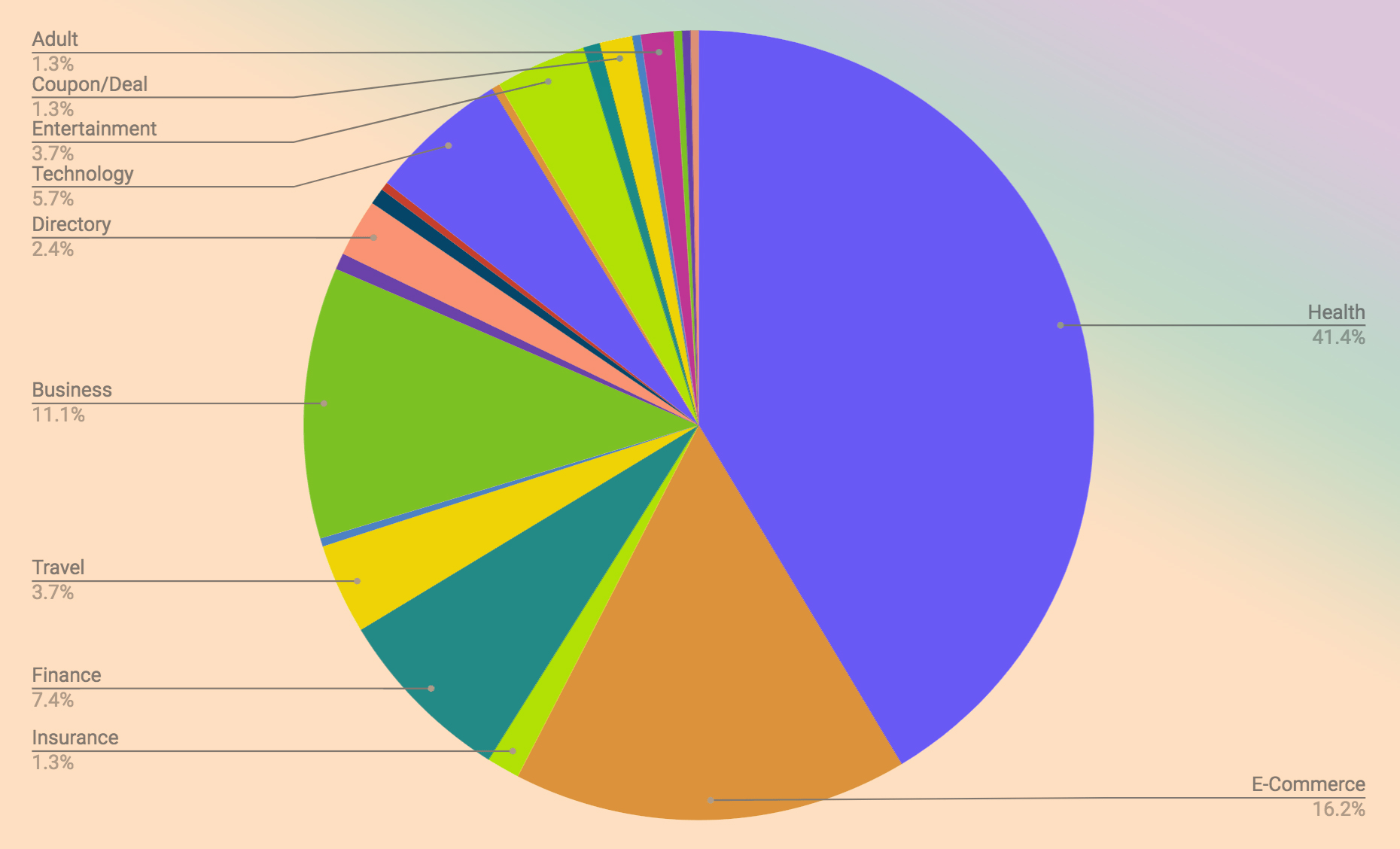 This week we released a broad core algorithm update, as we do several times per year. Our guidance about such updates remains the same as in March, as we covered here: https://t.co/uPlEdSLHoX

Google references it’s earlier stance made in a post from their earlier update. Essentially saying that there is nothing that can be done except concentrate on building good content.

As with any update, some sites may note drops or gains. There’s nothing wrong with pages that may now perform less well. Instead, it’s that changes to our systems are benefiting pages that were previously under-rewarded….

We would add, and emphasize, that the other factors that Google looks for, including and mobile friendliness and page speed continue to be very strong points for ranking in Google.

[bctt tweet=”Google’s latest ranking algorithm update has negatively affected so many health and medical websites that it is being called the MEDIC Update.” username=”md_sites”]